New Haven, Conn., October 5, 2021 – Albertus Magnus College invites you the Open House and initial programming of the new Meister Eckhart Center for Catholic and Dominican Life. The mission of the Eckhart Center will be to engage the community in dialogue by integrating the Dominican values of contemplation and action with the call to promote a more just and more peaceful world. The idea for the Center was identified by Albertus faculty, staff, and Board of Trustee members in the College’s strategic plan, Albertus 2025: Lighting the Way to a Second Century, which was endorsed in March 2020. Seed funding for the Center was made possible earlier this year by a momentous $1,000,000 gift from the College’s sponsoring Congregation, the Dominican Sisters of Peace, who are slated to attend the official grand opening ceremony in March 2022. 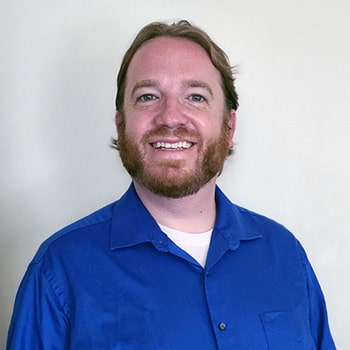 About Edward D. Dunar, Ph.D., director of the Meister Eckhart Center for Catholic and Dominican Life: Dr. Dunar joins Albertus as the Director of the Meister Eckhart Center and a lecturer in the Department of Philosophy and Religion. He recently received his Ph.D. in Systematic Theology from Fordham University and has published articles on ecclesiology, Catholic Social Thought, and religion and cities. He earned his Master of Divinity from Harvard Divinity School and his bachelor’s degree from Yale University. A resident of New Haven since 2015, Dunar is looking forward to building bridges between the College and the surrounding community.