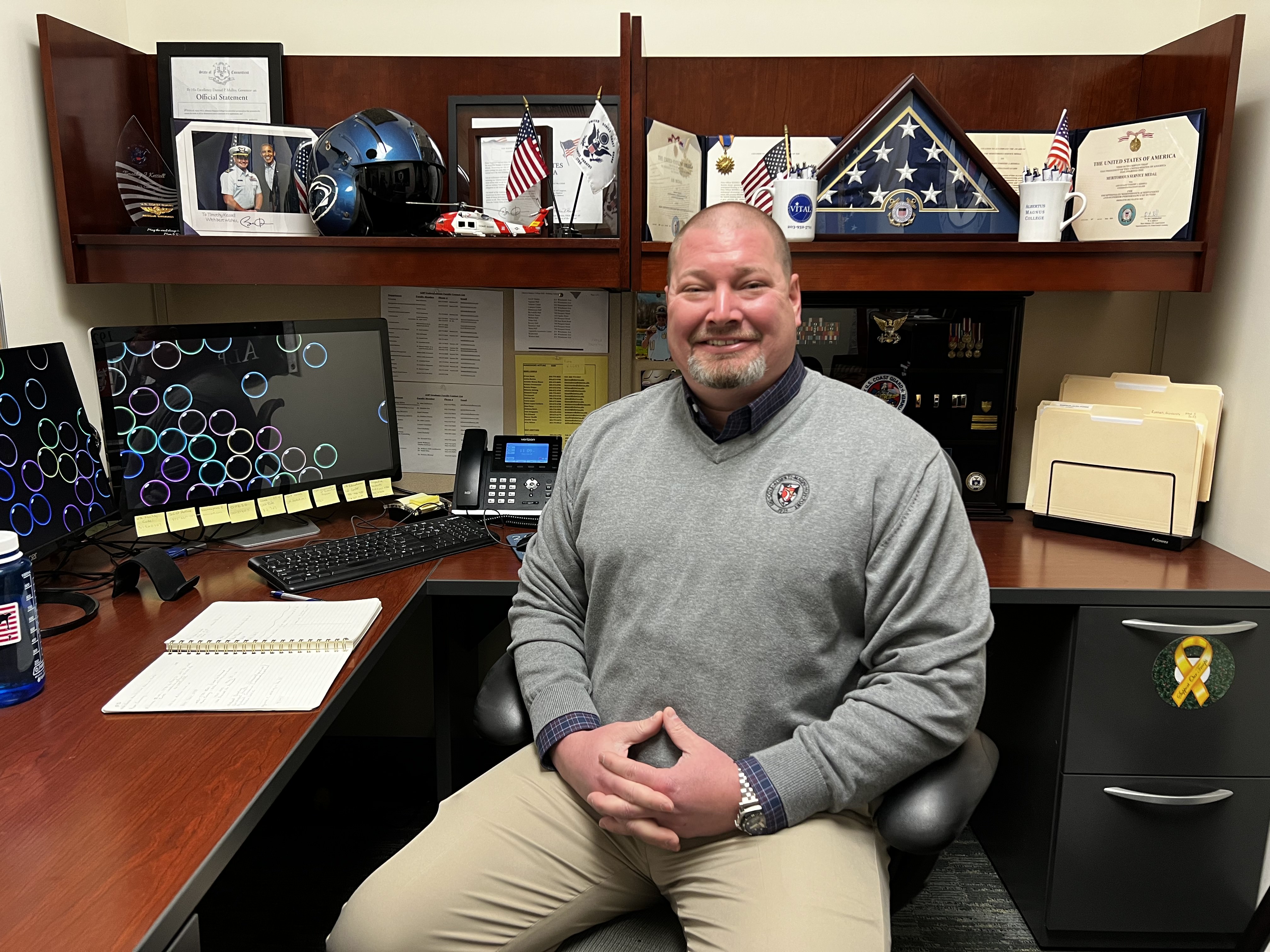 – Albertus Magnus College is designated a Top 10 Military Friendly® School. This is the  fourth time Albertus has achieved Top 10 status and the sixth time to make the overall list. This honor celebrates Albertus’  dedication to the military community and serves as a testament to the programs it has created for Veterans. More than  1800 schools participated in the 2022-2023 survey with 665 earning the designation.

Methodology, criteria, and weightings were determined by Viqtory with input from the Military Friendly® Advisory Council  of independent leaders in the higher education and military recruitment community. Final ratings were determined by  combining the institution’s survey response and government/agency public data sources, within a logic-based scoring  assessment. Areas measured include the institution’s ability to meet thresholds for student retention, graduation, job  placement, loan repayment, degree advancement or transfer, and loan default rates for all students – specifically student  Veterans.

“The Top 10 Military Friendly recognition supports Albertus’ commitment to meeting the education needs of those who  serve in the US Armed Forces,” said Albertus President Dr. Marc M. Camille. “Our boutique approach to learning is laser focused on student success. We want to see you grow and develop into your best self; into a self that maybe when you  started with us, you didn’t even imagine was in you. That’s one of the beautiful things about Albertus.”

“Being named a Top Military Friendly institution is yet another way Albertus differentiates itself when it comes to serving  our Veterans. In 2019, we were recognized as Connecticut’s first Purple Heart College by the Military Order of the Purple  Heart, an organization that provides services and support for combat Veterans. These consistent honors combined with  the success-oriented courses and programs, help Veterans transition their military skills to a new career,” said Albertus  Veterans Advisor Timothy Kessell, LT, USCG (ret.), who has 20-years of military leadership in both operational and training  sectors and augments Albertus’ mission in shaping future servant-leaders.

The Military Friendly School recognition is the latest in a series of national acknowledgements that Albertus has earned  this academic year. Other distinctions include the Wall Street Journal/Times Higher Education and US News & World  Report’s 2022 college rankings.