Tenure as College’s 14th President to Run Through 2026 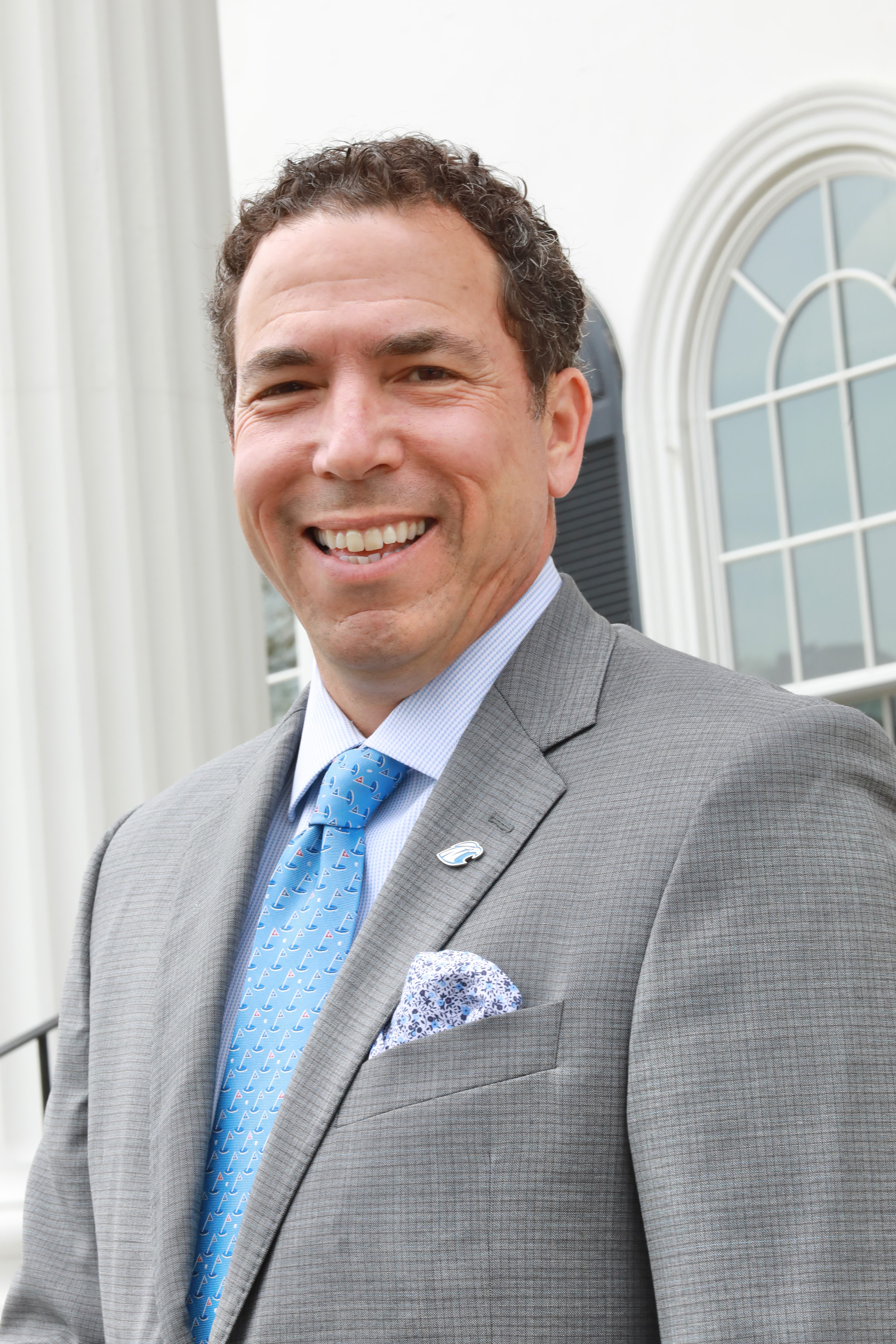 New Haven, Conn, December 9, 2021 – Albertus Magnus College’s Board of Trustees has announced a contract extension for  President Marc M. Camille, Ed.D., for the next five years – through 2026. In a letter to the College Community, Board Chairman  Vincent Petrini stated, “During his initial five-year tenure serving as the College’s 14th President, Dr. Camille has demonstrated  extraordinary leadership and articulated an exciting vision for Albertus Magnus as we move toward our centennial celebration  in 2025. My Trustee colleagues and I are delighted that Dr. Camille will continue in his presidency over these next five  years. Since his arrival in June 2017, Dr. Camille always has led the College with its Dominican mission and values front and  center, and has been committed to engaged leadership, listening and learning from all members of the Albertus community as  well as those external to the College. Even during the nearly two years we all have dealt with the myriad challenges associated  with the COVID-19 pandemic, Dr. Camille has been unwavering in his community-focused leadership that has prioritized the  health and well-being of our Albertus family members.”

Dr. Camille’s presidency has seen Albertus launch an ambitious growth plan and adopt a bold new strategic plan, Albertus 2025:  Lighting the Way to a Second Century. Since his arrival, applications for the first-year class have increased by more than 75 percent, and despite the COVID-19 pandemic resulting in a national undergraduate enrollment decline of 6.5 percent since  2019, Albertus has achieved enrollment growth of 8.3 percent during this challenging time period. The incoming classes over  the past three years have been the largest in the College’s history, and the current 2021-2022 traditional undergraduate  enrollment of 610 the largest in Albertus’ 96-year history, up 37 percent since 2017.

Under Dr. Camille’s leadership, new energy and focus has been brought to the College’s fundraising efforts. Annual giving  donors and contributions have increased by 49 percent and 123 percent respectively, and more than $650,000 has been raised  for the Silver Horn Scholarship, which was founded with Dr. Camille’s inauguration, and focuses on assisting enrolled Albertus  students who fall into unexpected financial hardship. Over the course of Dr. Camille’s first five years, Albertus has received four  Federal Grants totaling more than $2.6 million that support the success and well-being of every student.

Numerous new undergraduate and master’s degree programs have been developed during Dr. Camille’s tenure, and seven new  full-time faculty positions were funded. With the College’s Dominican values championing diversity as a hallmark of education  excellence, since 2017, 20 new full-time faculty members have joined Albertus, and nearly half come from underrepresented  backgrounds. Investments in Albertus campus facilities and infrastructure also have occurred, including solar panel installations,  the purchase of apartment buildings to accommodate increased enrollments, and the comprehensive $14 million renovation of  the Hubert Campus Center.

In his message announcing Dr. Camille’s contract extension to Albertus faculty and staff, Albertus Board Chair Petrini went on to say, “As the Albertus community begins to emerge from pandemic times and move toward the College’s second century of  student-centered, values-based education excellence, the Board of Trustees recognizes that strong and steady leadership is  particularly critical in an era of such dynamic change and challenge.”